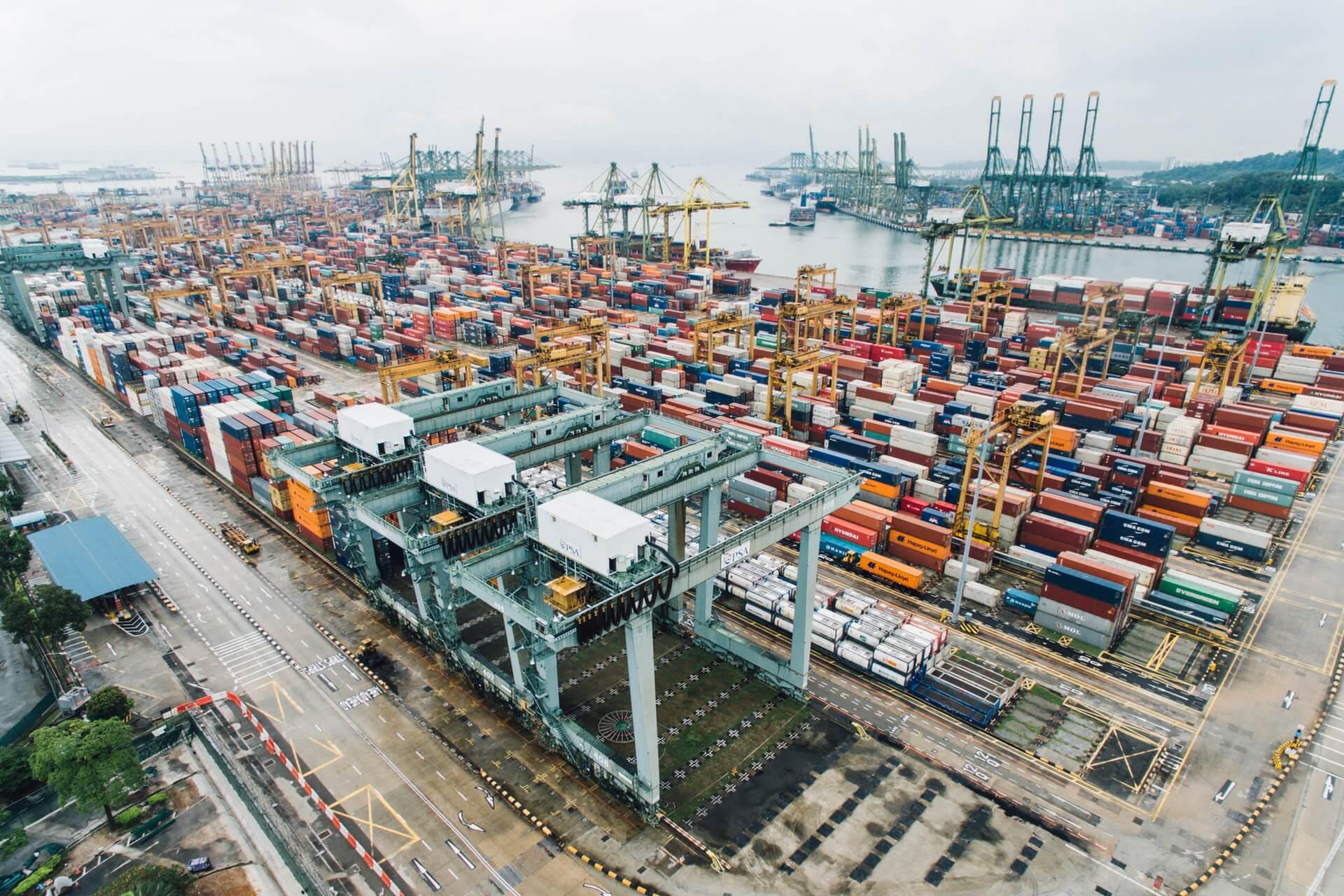 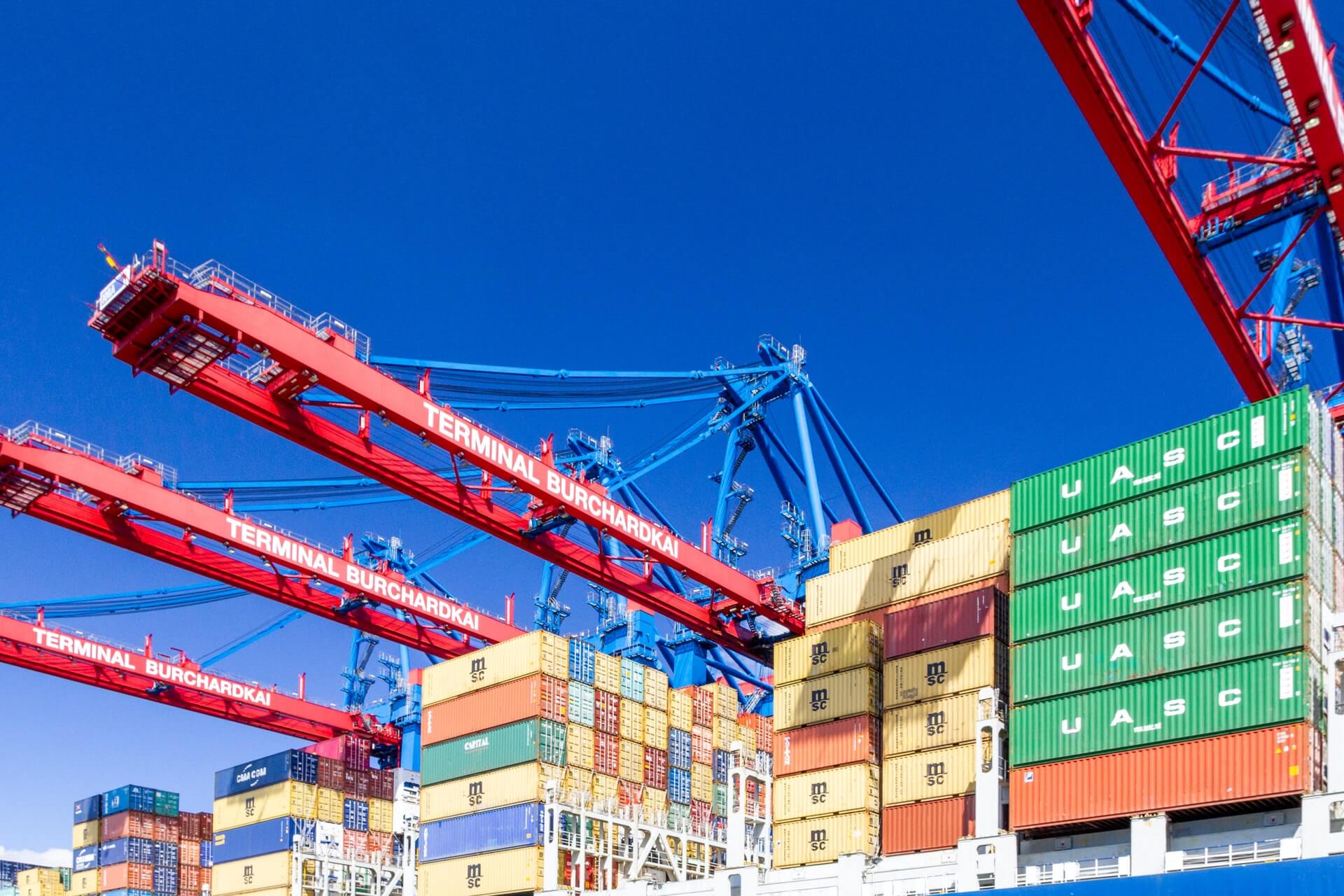 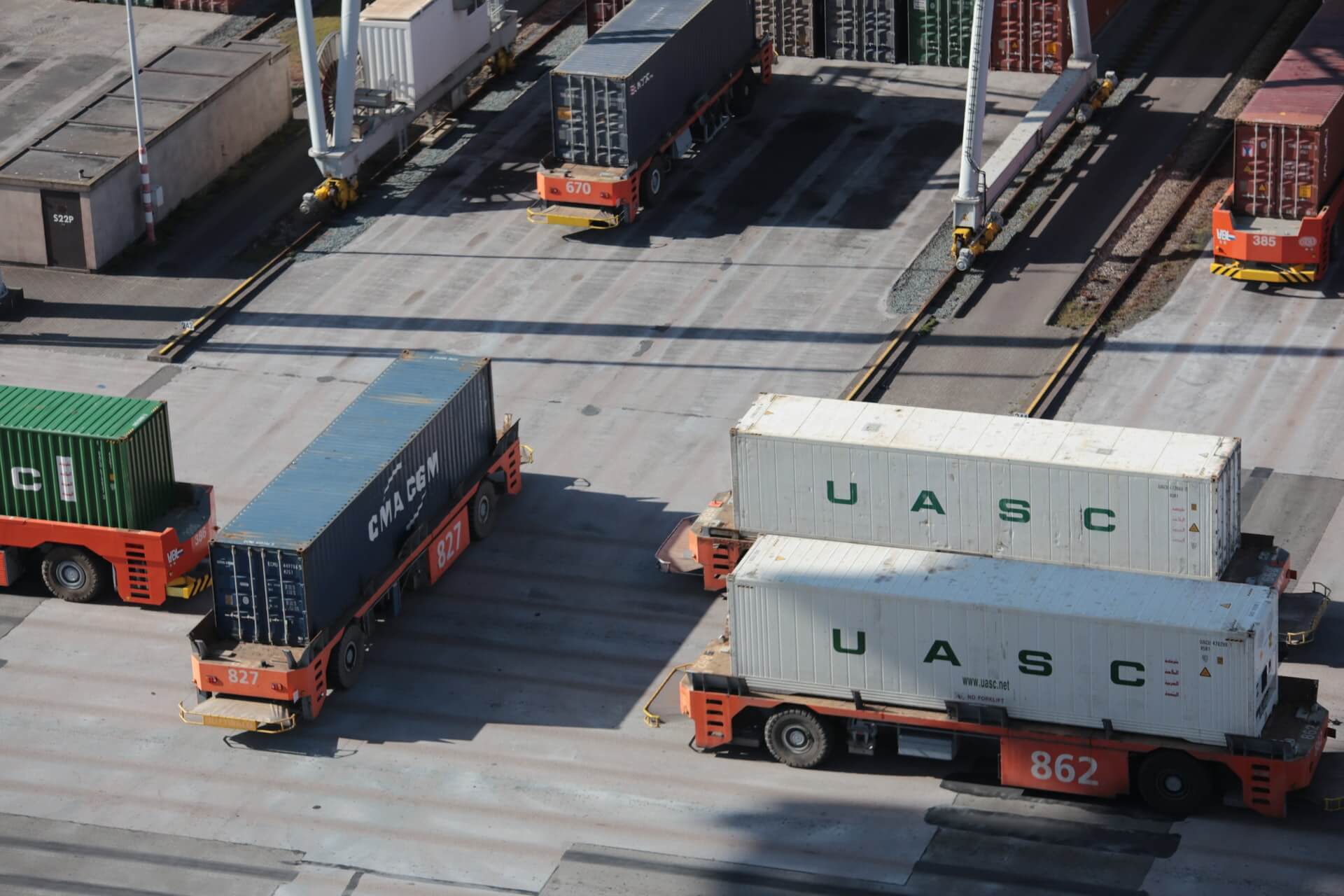 The Federal Motor Carrier Safety Administration (FMCSA) is looking for drivers to take part in a suggested pilot program to assess splitting the 10-hour sleeper berth rest time into 6/4 and 5/5 periods. In the proposal, FMCSA looks to hire 200 to 400 CDL holders who regularly use the sleeper berth provision.

FMCSA continues to explore ways to provide flexibility for drivers while maintaining safety on our roadways. This proposed pilot program will provide needed data and feedback for the Agency to use now and in the future.

U.S. Maritime Administrator chief Mark Buzby resigned his post due to the riots at the U.S. Capitol. Buzby was nominated to lead the U.S. Maritime Administration (MarAd) by President Donald Trump in 2017. “I no longer believe that I am able to serve as a member of the administration while remaining true to the values which have been the core of my service to the people of our nation,” Buzby said in a statement.

Douglas Burnett, the agency’s chief counsel, was Buzby’s immediate replacement. After the Inauguration Day, Burnett was replaced by Kevin Tokarski, the agency’s associate administrator for strategic sealift, until the Biden administration nominates a permanent replacement.

Drug and Alcohol Clearinghouse set a $5,833 fine for a single violation

DOT has released a final rule that enables the authority of the FMCSA to assess civil penalties for violations of the Clearinghouse. The rule states: “any employer, employee, medical review officer, or service agent who violates any provision of 49 CFR part 382, subpart G … is subject to a civil penalty not to exceed $5,833”. The fine size has almost doubled since the rule release two years ago.

Hello! I am Victoria. I'm a creative designer and developer at TemPlaza. I enjoy creating eye candy solutions for web and mobile applications. I'd love to work on yours, too :)